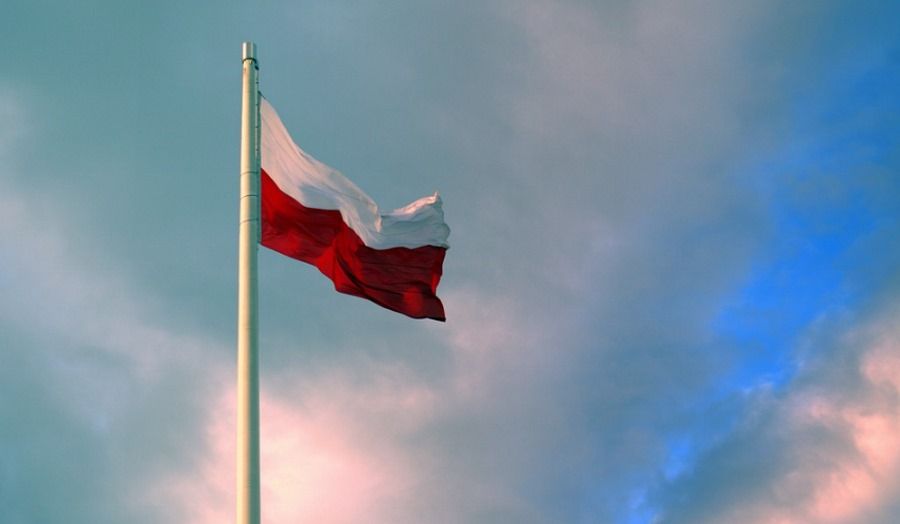 Half of Polish scientists working in more than 30 countries around the world do not want to return to Poland, according to the latest report by the Polonium Foundation, which integrates the Polish scientific community abroad. Paradoxically, Poland can still gain from it. Provided that we not only encourage scientists to return, but also build a network of contacts with those who do not want to return.

Experts of the Polonium Foundation surveyed 464 personsób of 31 countryóin the world, including from the UK, the Netherlands, Belgium, Germany or France. Questions asked of scientists whoówho are on rótions at different stages of their scientific careers, concerned contact networksów, planów related to returning to Poland, perceptions of the country and the Polish scientific community, needs and expectations related to the support of theóhe benefits of working with scientists permanently living in Poland.

Surveys show that one in two scientists working abroad do not intend to return to Poland. Powrót considers less than a third (27 percent.). Amongród those whoóers want to stay abroad (47 percent.), more than half see benefits in dealing with scientists from Poland, but only 6 percent. actively seeks these contactsów.

According to expertsóIn the Polonium Foundation, this demonstrates the insufficient results of Polish institutions in creating opportunities to supportóooperation between Polish scientists at home and abroad.

– When we think about the trips of our scientistsów abroad, we most often view this phenomenon in the category of investments, whichóThe results are no longer coming back to usóThose – emphasizes Dr. Rafał Mostowy of the Polonium Foundation. – The potential of these osób is huge, it is in Poland that they have educated themselves, but other countries will benefit from it. As a result, we focus on creating a programóin return for scientistsóIn the case of those who want to stay abroad (47 percent), they forget about what is most important, which is to establish cooperation with themóhe cooperation and relationship building. Without networking also with those whoóthose who do not plan to return to Poland, we are losing a huge amount of social capital – adds the foundation’s expert and also a scientist currently working at the University of Oxford.

The study also showed that the lack of supportóhe lack of cooperation between scientists is due to the lack of networking opportunities.

– Institutions supporting scientific research and grant centers, such as the National Science Center or the National Center for Research and Development, should create opportunities for meetings between scientists and support grassroots initiatives – believes Dominika Czerniawska of the Polonium Foundation.

– We recommend creating a programóin whichóre will make it possible to use the social capital of Polish scientistsóin working permanently abroad by strengthening relationships within the scientific community. We should encourage scientistsóin order to build contactsów, m.in. by the organization krótic visits for established Polish scientistsóThe report has been prepared by the Polonium Foundation in cooperation with the PolishóPolish scientists in foreign units – expert emphasizes.

According to the Polonium Foundation wspóhe cooperation between Polish scientists working at home and abroad can have mutual benefits, e.g. make foreign scientists better perceive Polish universities and their scientific achievements. Moreover, the wspóinternational cooperation is often the basis for applying for many European grantsów not to mention the benefits of the sheer flow of knowledge and experience.

Although 87 percent of. respondents say they have contacts with scientists living in Poland, the vast majority of which are relationships established while they were still in the country. Although not everyone benefits professionally, more than 60 percent of the. scientistsów is interested in such supportócollaboration. When asked where they would seek advice on a possible return to the country, respondents said that from scientistsóin whichóers have already decided to do so (60 percent of the. respondentów). Almost half pointed to Polish scientific institutions.

Report „Overlooked: the Polish scientific diaspora as a source ofódgrowth of social capital” The report was prepared by the Polonium Foundation in cooperation with the Polish Academy of Sciencesóhe cooperation with the Polish Scientific Society Abroad and the Foundation for Polish Science. The survey was conducted using an online survey on próbie 464 Polish scientistsóIn living and working abroad. The data was collected between 2017 and 2018. More on the report can be found on the Polonium Foundation website.