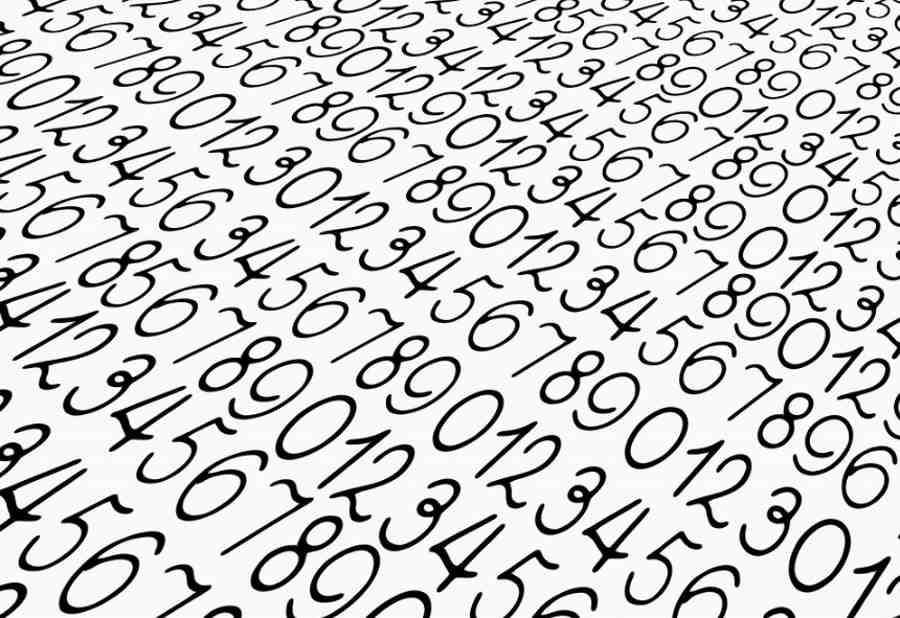 Mathematical Institute of the Polish Academy of Sciences: mathematicians can have an impact on the competitiveness of the Polish economy

As recently as 60 years ago, most of the industry’s research and development work was based on experiments and simple calculations. The computer revolution has made it difficult today to point to a socially or economically valuable activity that would not use the achievements of mathematics. The completed 144th European Study Group with Industry (ESGI144) showed that there are no business problems that cannot be entrusted to mathematicians to solve.

March 22 of this year. The ESGI mathematical hackathon organized in Warsaw by the Institute of Mathematics of the Polish Academy of Sciences with the support of theóliaison with the British Embassy. ESGI was numbered 144, as that is how many editions have been held since the first hackathon organized in Oxford 50 years ago. Mathematicians (from studentóin the studyóIn doctoral studies after the outstanding professors of theó(w) of rócountryóIn Europe, they presented proposals prepared after several days of intensive work to solve the problem ofóin business defined by four operating – Fortum, KGHM, One2Tribe and RoomSage. At ESGI144 it was announced that the publication of the reportów of this and subsequent ESGI will be handled from now on by Cambridge University Press.

– Of course, there are mathematicians whoóers can count perfectly, but in our field it is only a side skill. A significant portion of the mathów does not deal with calculations for most of his career. Mathematics is a universal wayób description of the world, and mathematicians wonder how objects are connected, what properties they have. Therefore, it is a mistake to think that mathematics can be useful to business only when you need to process data. Any problem thatóry requires thinking about what, with what and how it is connected, what results from what, this is potentially a task for a mathematician – said Dr. Kamil Kulesza, Chairman ESGI144 at the Mathematical Institute of the Polish Academy of Sciences.

Biological, physical, engineering and even social sciences are increasingly relying on mathematics. Additionally, growing data sets, machine learning and artificial intelligence – All this means that the importance of mathematics continues to grow, and this trend will gain even more momentum. Mathematics is becoming one of the most powerful technologies today. States and companies, whichóre they don’t see it, they risk ceasing to count in wspóIn today’s increasingly digital world.

This is why it is so important to supportólne activities of business, public administration, universityów and science institutions to support applied mathematics, as British industrial mathematics is often called in Polish. It might seem that mathematical breakthroughs theoretically require only a sheet of paper and a leadówka. At the same time, they can be created on uninhabited islands. The only challenge remains the time required. If we want to accelerate innovation and drive the economy in a planned way, we need the support of theóCooperation and supporting the transfer of „technology” with centersóin academia to business.

ESGI is a globally proven formula for working meetings, during whichórychanges of real company problems are solved. It’s a very attractive method of building a communityóThe cooperation of the world of science with the world of business and at the same time a place whereórym pure science creates utilitarian values, whichóre companies can quickly implement. What’s interesting about ESGI is not only that mathematicians can confront the key problems of the business world. It also provides one solution to the problem of science funding.

– Especially in Poland, one can hear the complaints of many scientistsów that they lack the resourcesów for research. ESGI points the wayób optimal solution to this negative phenomenon. Working on problems thatóre have business value, it is natural that we are rewarded accordingly. Thanks to this, there is no need to deal with applying for grants. Strictly scientific projects can be funded on their own, without relying on taxpayer moneyów. At the same time, we not only benefit from public money, but also maintain good relations with society – said Dr. Kamil Kulesza.

Mathematical models in action – what was worked on at ESGi144?

Fortum, which operates in the energy segment, submitted two projects:

– development of a thermal model of buildingsóin, whichóry would make use of real-time information and also take into account user interactionsów; its purpose was to feed information to a smart control system for a thermal substation, provide almost real-time information on thermal comfort to apartment owners, and create a cost-sharing modelóin heating between homeowners, whichóry will adapt to the real distribution of temperature in the building,

– Design a gamification model, whichóry would use user feedbacków to optimize thermal energy management in the building. From the point of view of the userów the greatest benefit was to be primarily reduced heat bills, and at the same time the model was to take into account (but not prefer any of) other elements: the preferences of individualólnych housingów regarding thermal comfort, their financial goals, as well as environmental awareness.

RoomSage has submitted a project to select the best method of segmenting customersóin hotels, whichóra would allow the creation of personalized offers for these segmentsóin whichóre guarantee the best value per click for online advertising.

One2Tribe reported on a project to develop optimal scenarios for minimizing employee stressów – membersóin large teamsów, assuming that the employer’s business value is maximized and employee stress is minimizedów. In other words, mathematicians were preparing a model, który would provide answers to the question: how to optimally achieve the organization’s goals while maximizing employee moraleów (including non-salary methods) so that they are engaged and want to stay with the company.

– The solution presented is a model, którego we are looking for. I really like the fact that we received a strictly mathematical solution, not referring to a specific computer system. The first step, whichóry I would like to do after receiving the final report is to prepare a pilot project, whichóry will test the model in practice. Therefore, I hope that wkrótce we will be able to jointlyón cooperation on a commercial basis with people from the ESGI team, whoóry worked on our problem – said Wojciech Ozimek, president and wspótear founder of One2tribe, które proposed project at ESGI144.

The project submitted by KGHM concerned the creation of an algorithm to forecast the occurrence of seismic phenomena of a certain energy and also, based on the created algorithm, the construction of a method for the selection of parameterów operational to forecast impending and unavoidable seismic events at a specific time.

– In this year’s ESGI, the projects touched very róThe project will be carried out in the following areasóin mathematics. Someóre used the entire spectrum of available mathematical tools and theories, but someóre focused on very narrow areas. For example, in one of the projectsóin the Fortum submissions were based on mathematical models used in physics, modeling heat flow, róIn the róof the complexity of the mathematics – it’s a very interesting piece of mathematics. I am very pleased that this project received a lot of interest from the participantsów – added Dr. Kamil Kulesza.

ESGI is a rare opportunity for business móhead ofóhe company works with academic mathematicians on important industrial problems. The first edition of ESGI took place in 1968. in Oxford. Today, at least a few such hackathons are organized each yearów. They are held in rótions in various European countries and are attended by prominent researchers in mathematics, science and engineering – from the UK (Oxford, Cambridge), róof different parts of the world and the country hosting the meetings. Two editions of ESGI have been held in Poland so far – 77 i 144.